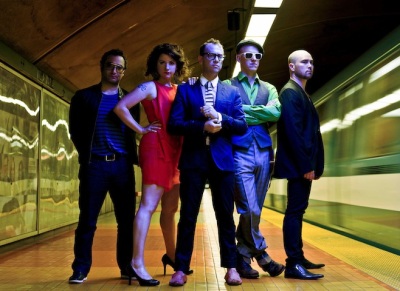 Apologies for the lack of updates on this blog. It was due to being sick back in Winter and I got bogged down ever since. As the regular blog is on a Summer break, what better way to post a brand new entry for the time being.
The August 15th show was a live two in a half hour edition. I was filling in for the Summer show at CKCU-FM. The Wild 10 Countdown was aired live as opposed to pre-recorded. For the second week at the top spot, Stars is number one as anticipation of the upcoming album, The North will be released on September 4th. New entries for this week are Kashka and Papermaps. Still going strong on the top 10 are Diamond Rings, Hannah Georgas, Crystal Castles and Purity Ring.
Also played on the show were new tracks from the likes of The Luyas, The Wilderness of Manitoba and Rah Rah. A bit of withdrawl from the 2012 London Summer Olympics.

Radio Show/Audio
The August 15th playlist is at this link. Press play to listen.
[audio http://archive.org/download/WildworksOnCkcu-fmForAugust152012/WildworksAugust152012.mp3]

WildWorks & Others by Lenny Wu is licensed under a Creative Commons Attribution-NonCommercial-NoDerivs 2.5 Canada License.
Permissions beyond the scope of this license may be available at http://www.ckcufm.com/.